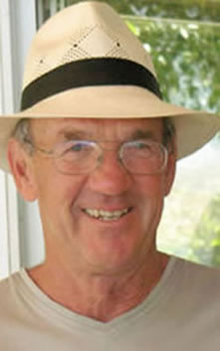 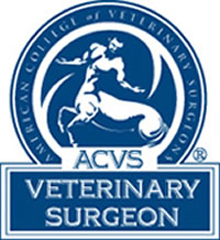 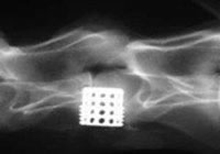 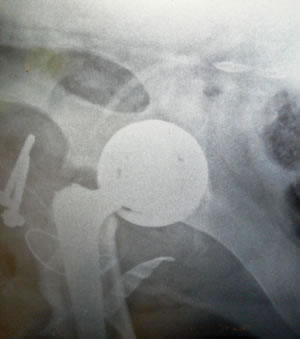 Coxofemoral disease, or know as hip disease in the horse is not often reported and rarely is a primary source of pain causing lameness. Yet coxofemoral disease such as luxation, acetabular osteochondrosis dissecans, femoral head osteochondrosis and degenerative joint disease can cause arthritis, disruption of intra-articular ligaments, fractures, and dysplasia. Few treatment options for hip disease exist and are limited due to the large muscle mass covering the joint.

In humans with hip disease, total hip arthroplasty (THA) has become one of the most effective and reliable surgical interventions for improving quality of life.

It has been found to provide considerable improvement in functional mobility and range of motion and permanently relieves pain in the majority of patients. The success of THA in humans has resulted in total hip arthroplasty being the routinely performed joint arthroplasty in small animal orthopedics.

So can it be done in a horse?

Yes, a total hip arthroplasty (THA) can be done in a horse

In 2009, Dr. Grant was contacted by Dr. Renee Andrea with a very special horse who needed a total hip replacement. Dr. Grant helped organized a team of equine surgeons, including Dr. Nick Huggons and a human orthopedic surgeon who specializes in THA, to replace the hip.

The horse was a 9 month 300lb Fresian who had muscle atrophy and complete dislocation of the joint in the left hip. The horse would walk on the top of her fetlock and not the foot. Conservative stall rest and treatment for 4 months did not help and a surgical option was figured out.

The total hip replacement had given her the ability to stand and bear weight on her foot and not fetlock. Postoperative radiographs revealed satisfactory location, orientation and fixation of the implant components

Questions about this procedure can be directed to Dr. Grant. 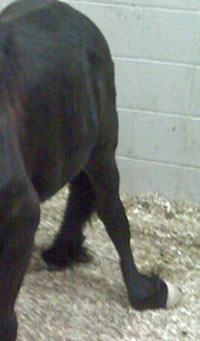 Just before Surgery - Left Hind Leg was not weight bearing 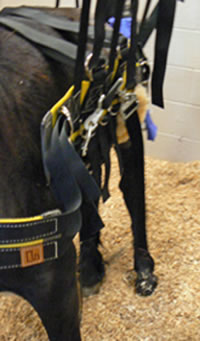